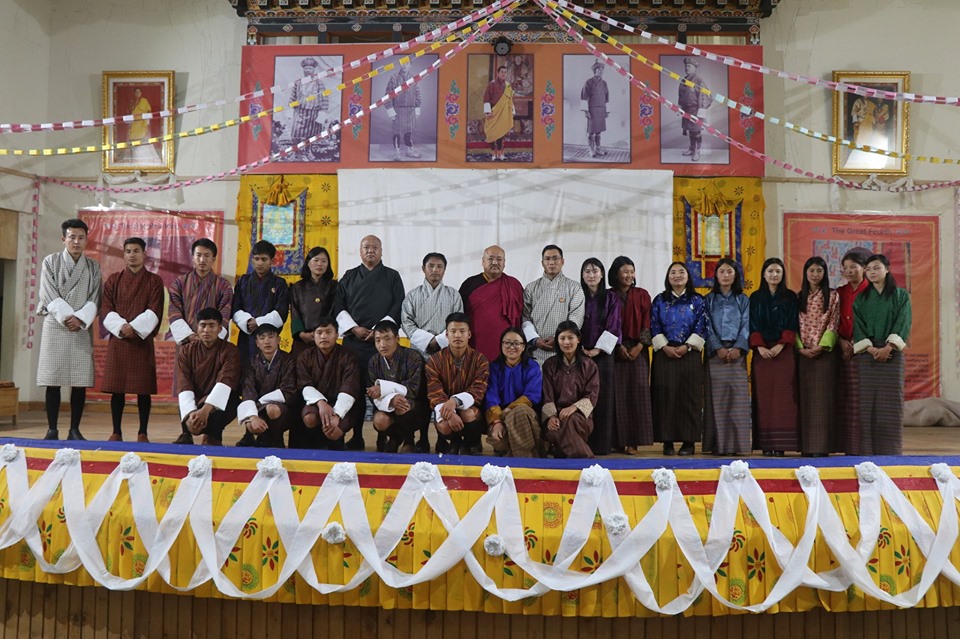 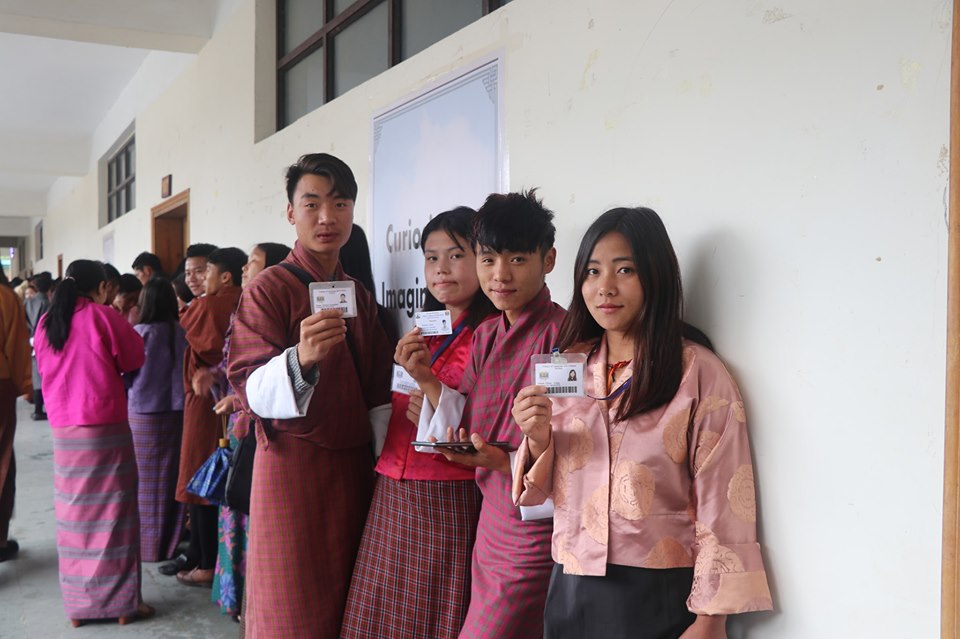 In spite of the unfavorable weather, the election saw a good number of voter turnout with more than a thousand people casting their votes. A total of 43 individuals contested for the 21 positions of councilors. The result of the election was declared in the afternoon at 2 PM on the same day.

The event was supported by the college administration and Dzongkhag Election Commission. The Democracy Club of the college coordinated the election. The election for club coordinators is scheduled in the following week.

We would like to join the college and students in congratulating and wishing all the councilor-elects success in your future endeavors.